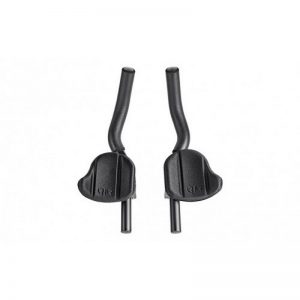 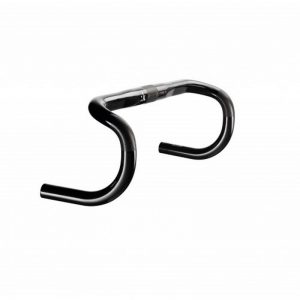 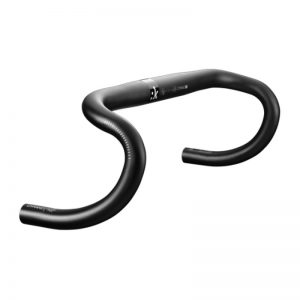 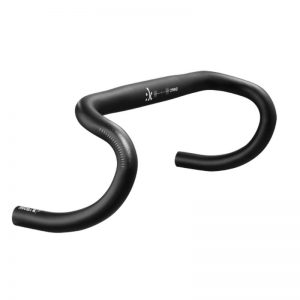 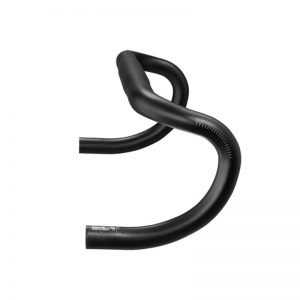 Cyrano handlebars are available in three models, according to material specification, and in three shapes to fit different rider physiques, as described by fi’z:k’s Spine Concept system. Each shape is carefully designed to give easy transitions between different riding positions – tops, hoods and drops. The range of nine fi’zi:k Cyrano handlebars models are each available in a choice of four widths, to ensure a perfect fit.

The Cyrano R5 is made using Anticordal aluminum; a 6061-series aluminum, with a high strength-to-density ratio that has the highest level of stiffness. Anticordal also has good fatigue resistance, particularly important in handlebars. The Cyrano R5 Chameleon maintains a long reach (80mm) but bring the drops (130m) up to accommodate still mobile, but slightly less flexible, riders. The shape sits between the squarer Snake bars and the compact Bull bars.

They are available in four sizes, with the 420mm width weighing 310g.